As requested by members... we present the section for Fan Films. Share your links to interesting fan films. 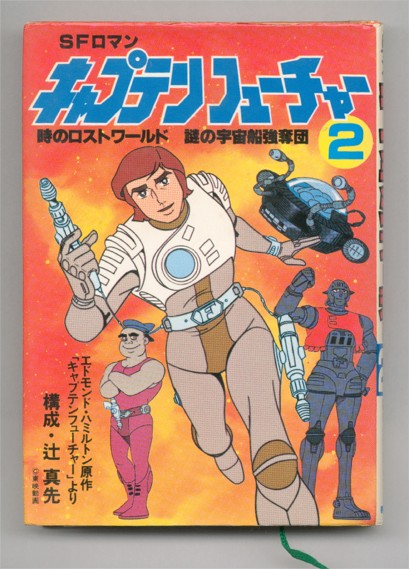 If you're unfamiliar with my work, I have been directing and producing the project called THE INVINCIBLE IRON MAN TV SHOW which is featured on the internet. As a fan of classic Animes and Mangas I am now working on a new project called : CAPTAIN FUTURE, inspired by the SCI-FI Classic created by Edmond Hamilton (Who's wife Leigh Brackett also co wrote the Empire strikes Back) and the Japanese Anime from the 70's.

The hero himself had many incarnations and different features, depending on various artist's impressions, the story takes places 5 years after the events described in the Novels and the Anime. Here's 20 seconds of the project that will come out late December 2010:

I will be shooting my new Fan film M.A.S.K in Singapore.

Some update on the Captain Future Project, it is still in post-production and will be completed soon

Great news, the pre-production of my M.A.S.K fan film has already begun and principal photography will begin in 2 months time. Captain Future was also screened at several events as well as published in Australian anime and cosplay magazine: Animavericks magazine # 22 :

wow. awesome!
"This threshold is mine. I claim it for my own. Bring on your thousands, one at a time or all in a rush. I don't give a damn. None shall pass."
"I'm not a Jedi. I'm just a man with a lightsaber... and a few questions.."
http://www.fightsaber.com/
Top 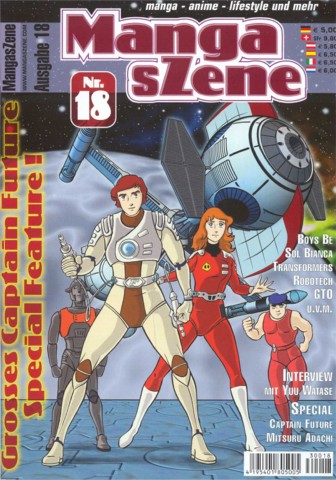 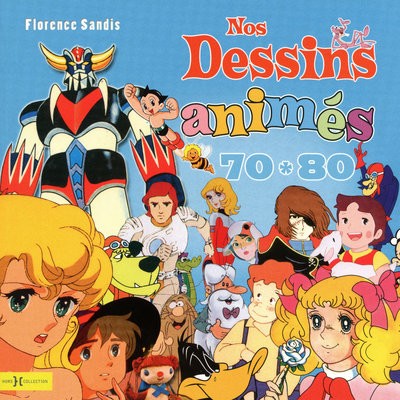 Thanks to you all for your support,Captain Future has been selected to be screened at the Dijon Saiten 2012 event on the 20th and 21st of October 2012 at Dijon in France thanks to the ADMA association (Association for the Discovery of Manga and Animation)
CAPTAIN FUTURE: COMING SOON !!
http://www.youtube.com/watch?v=JlJQnL4Bulk
Top

I was just talking to some guys about M.A.S.K costume project..
The ability to destroy a planet is insignificant next to the power of the force
Top

Sounds Cool !! Would be curious to see which character he is doing?
CAPTAIN FUTURE: COMING SOON !!
http://www.youtube.com/watch?v=JlJQnL4Bulk
Top

probably sculpt matt tracker's thunderhawk helmet for a start. gotta find time and space to do that.
tbh I've never sculpted before, all I did so far is make alterations to helmets and armor pieces with
automotive putty. should be interesting and fun XD
The ability to destroy a planet is insignificant next to the power of the force
Top
Post Reply
10 posts • Page 1 of 1